2020 was a pretty emotional and tough one(I may write about it one day), so I skipped reviewing it last year. 2021 has started by me being demobilized from army service and returning to my regular work and things I do the best:

Comparing the contribution graph to 2019, it’s pretty clear that my contribution rate has changed, but that didn’t affect the amount. This is caused by the huge priorities shift and goals adjustments. So let’s dive into the year and see what those changes are.

One of the main achievements of the year was the rewrite of the CBA. After 5 years of break in 2020 I have finally managed to start rewriting the CBA and in 2021 I have managed to finally launch the complete rewritten version of the CBA which include current changes:

Even though this project was one of those, I have planned to put most of the effort and build a team around it. The development has temporarily been freezed mid 2021, which has been caused by several factors, but the one that affected it the most was me switching to the full-time job in a super fast pace startup.

Adblock Plus has played quite an important role in my life, as I have spent 7.5 years working on the product. Being part of and having a small role in helping the ad blocking industry grow and make internet browsing more pleasant for more than hundreds of million users, who can now enjoy browsing the web with fewer annoying ads, reclaim their right to privacy, security and browsing freedom. I have made a lot of friends and met people who played a huge role in my career and development. Joined a company with 18 people, have seen it being grown to several hundred and then left a small startup of two most popular ad blockers Adblock and Adblock Plus joined forces. This was an amazing and insightful journey that changed my life, not only helped me be part of an important mission, but also helped me move to a new country, made my digital nomad dream come true and never left me alone, being next to my family when I was mobilized at the time my country has been dragged into a war.

I will ensure to cover my Journey with the Adblock Plus team in a separate post, that is coming soon.

After rewriting CBA, folks from Bardeen contacted me offering an opportunity to join their team full-time. This was a very tough decision for me to make, firstly because I was in a super comfortable spot working part-time on the Adblock Plus and the rest of the time I was developing my personal projects. That also allowed me travel, live nomadic lifestyle, but considering that living nomadic life during a pandemic has become quite stressful activity as a lot of planning and safety measures are involved, it has become about the time to find a place to call home for me and my wife, we have decided to pursue path that potentially can allow both of us trying something new and eventually move to a new location we both can live safe and comfortable. During the negotiation phase I also got a very appealing offer from the Adblock Plus team, but I have finally made a very tough decision in favor of bardeen.ai due to a simpler path to my relocation goal, new opportunities and interesting challenges.

Bardeen is a very young, developer centric company. 8 out of 10 employees are developers, while both CEO and CTO are also doing development alongside other Devs. All of the developers are quite unique in their approaches and skills filling each other’s gap. We also have a rockstar marketer and super professional UI/UX designer. Every single person in the team is quite talented and super nice to each other, which is not always the case when you put a bunch of ambitious and talented people into the same room.

The results Bardeen team has achieved so far surprised me a lot when I was first approached by the CEO of the company. Since I have joined the company the whole product has almost been revisited in terms of architecture, design and user experience. I haven’t experienced such a pace in development, not in the Adblock Plus team, nor in any other project/company I used to work for.

At Bardeen I am responsible for the scraper functionality, which is the most used feature of the product, since I have joined the team scraper was working very unreliable due to the fast development pace, no quality assurance and website specific implementations, each new feature or bug fix could have broke the scraper and we kept patching things so the product wouldn’t fall apart, nowadays Scraper has become quite stable part of the Bardeen working reliable over every website on the web, there are still room for the improvement, but at least those improvements wouldn’t cause much of regressions.

Since I have joined the team, here are my small achievements:

Looking into my contributions for Jun 30 - Dec 11 period:

In addition to code contributions, my regular week includes:

All of that led me working outside my regular work schedule and over the weekends for the past several months unfortunately, in order to meet deadlines, expectations and constant requests.

Even though it was quite tough to keep the crazy pace, I do believe that Bardeen will be quite a successful product and you will probably hear about the product in 2022, not only by reading this post, but it will be all over the media. There are quite a lot of challenges ahead, coming with the rapid user growth(which will inevitably happen), pressure on moving to manifest v3 by Chrome and more. But seeing what was possible to achieve in such a short timeframe I think we have all the prerequisites to win 2022 and hopefully the team will be able to keep/find a healthy work life balance for the long run.

Being a digital nomad is quite awesome, but nowadays it involves a lot of travel planning and pandemic doesn’t help with it at all, especially when me and my wife are holding different passports. Thankfully there are countries who provide special types of visa to people like us who use modern communication technologies to do their business. Croatia is one of those countries who has introduced Digital Nomad visa lately. It took us a week to do the research, collect documents and apply for the visa in late August and in September we moved to a beautiful city called Split, which exceeded all our expectations, so me and my wife now can relax a bit from the logistics, travel planing fatigue and slow down a bit. 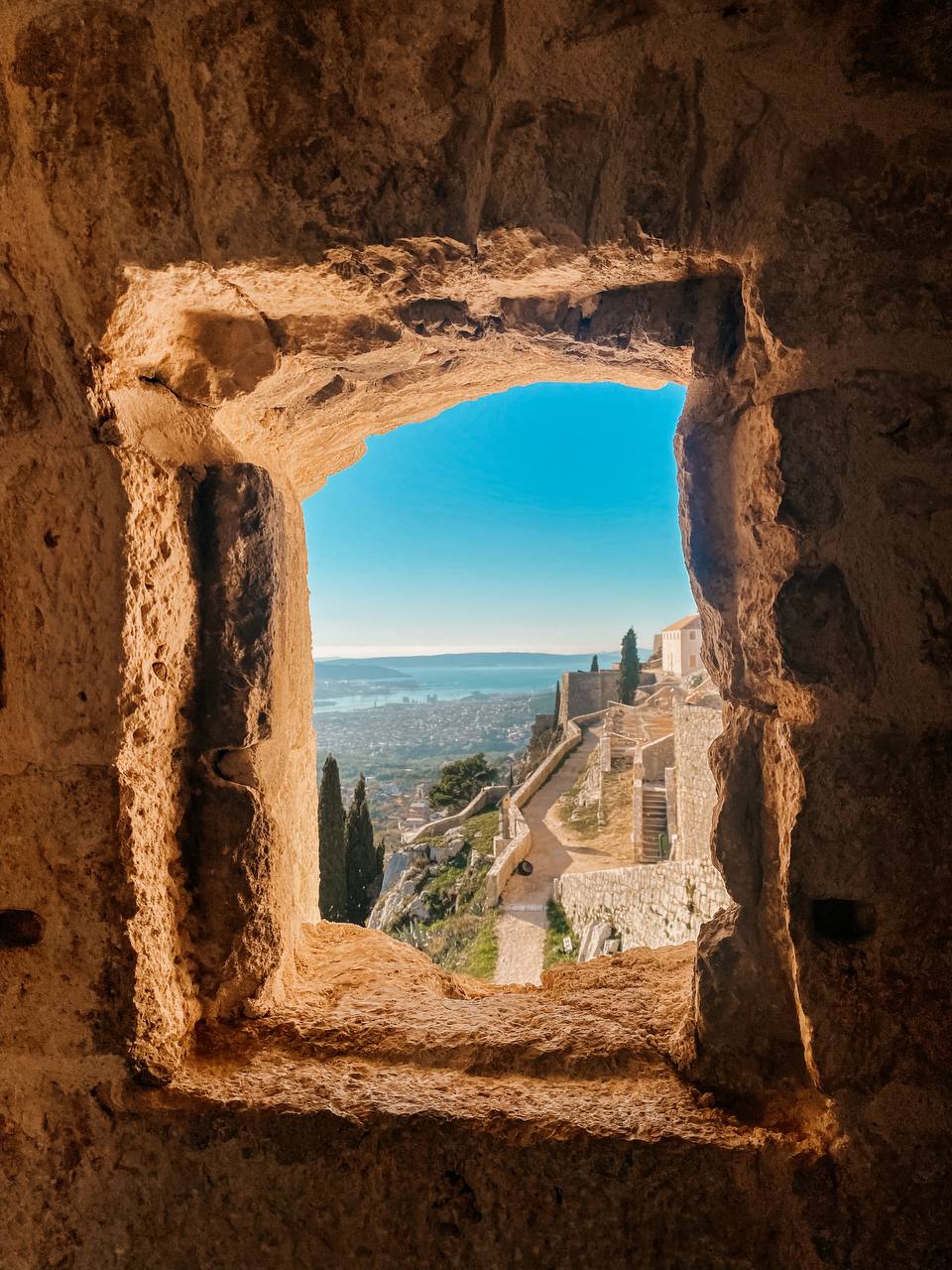